Defy hostile alien abductors and fight your way off of the massive Mothership Zeta, orbiting Earth miles above the Capital Wasteland. Mothership Zeta takes Fallout 3 in an entirely new direction – outer space. Meet new characters and join with them in a desperate bid to escape the Aliens’ clutches. To do so, you’ll wield powerful new weapons, like the Alien Atomizer, Alien Disintegrator, and Drone Cannon, and deck yourself out in brand new outfits, like the Gemini-Era Spacesuit and even Samurai Armor.

A strange Alien signal is being broadcast throughout the Capital Wasteland, originating from a crashed UFO. Is it a distress call, or something far more sinister? That question is answered when you find yourself beamed aboard an enormous Alien spacecraft, with only one alternative – to fight your way to the bridge of the ship and secure your escape. 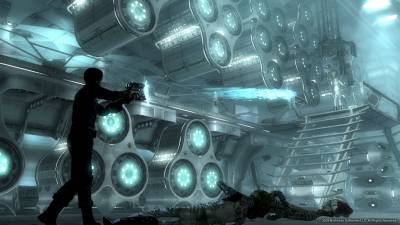 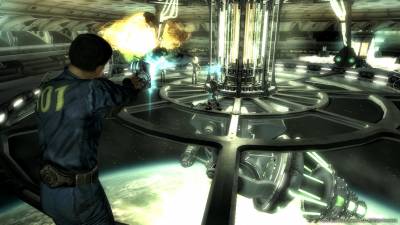 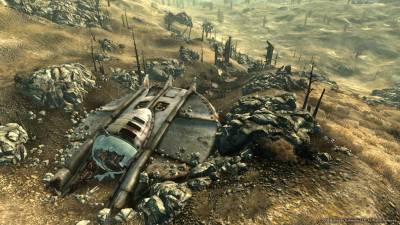 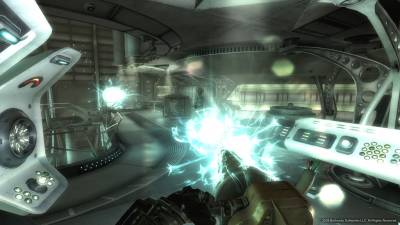 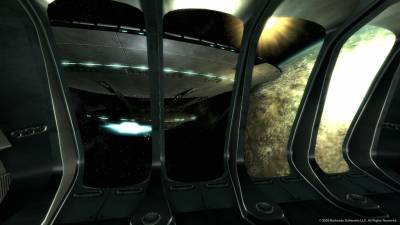 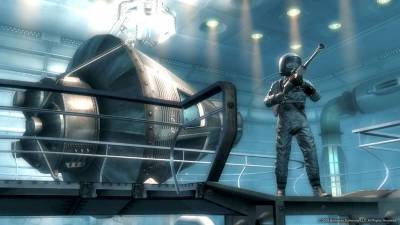