Welcome to Geometry Island! You are just in time to partake in the biggest brawl between two warring geometric factions - the Cubemen and Octahedrons. So pick a side and fight your way to victory in Geometry Boxer, featuring...

Punch, kick, and smash your way into Geometric history by conquering the island for your faction! Take advantage of the wacky physics and exciting special abilities to best your opponents. Be the last one standing at the end of each stage to proceed to the next area. If you are having trouble beating the hordes of enemies on your own, recruit a friend for some silly splitscreen co-operative action!

Developed by students at the University of Utah, 2018.
Show more 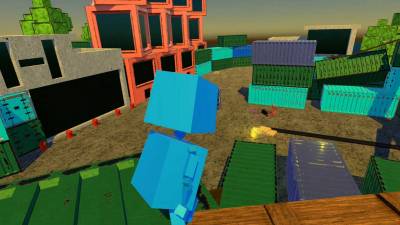 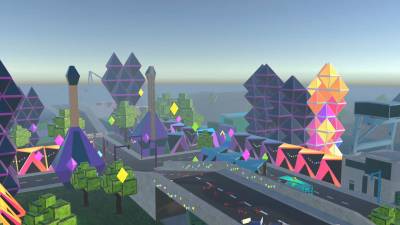 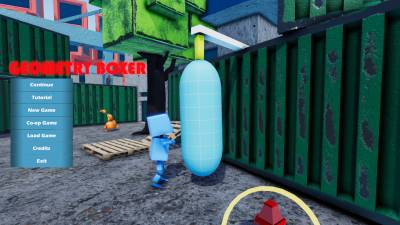 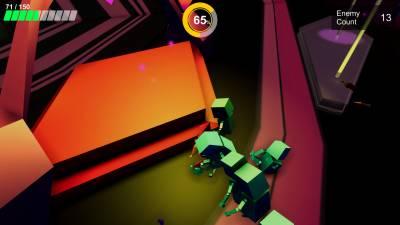 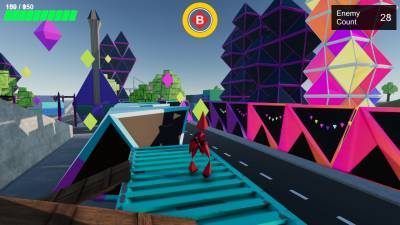 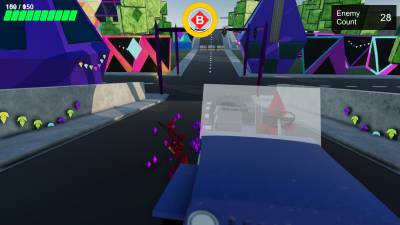 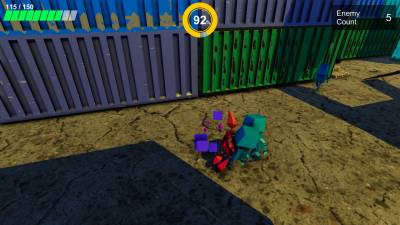