Download and play as TMNT - Deep below the surface, in the sewers of New York City, four turtle brothers were mutated by radioactive ooze and began training in the art of ninjutsu. From the shadows, they protect the citizens of their city from evil ninja clans, dangerous mutants, and interdimensional tyrants of all shapes and sizes. While in a fight with one of their greatest archenemies—the fearsome Krang—our heroes in a half-shell were jettisoned on a one way trip across the Multiverse. 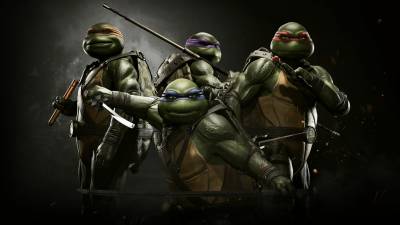