Phantom Breaker: Battle Grounds is a 2D beat 'em up from Mages/5pb, the makers of Steins;Gate, Bullet Soul, and other great games. Choose a fighter and battle against the bizarre minions of the evil wizard Phantom. Enjoy classic beat 'em up gameplay with a fighting game twist. Dash through colorful Tokyo locales, strengthen your characters, team up with your friends, fight dragons and killer robots! 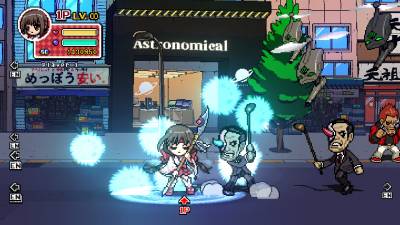 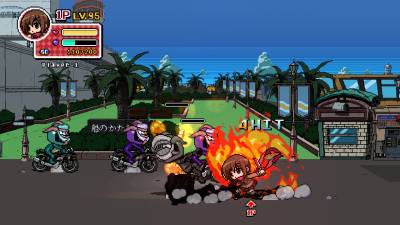 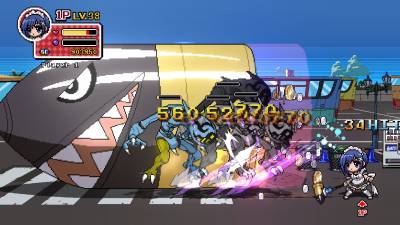 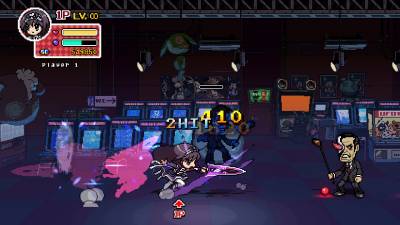 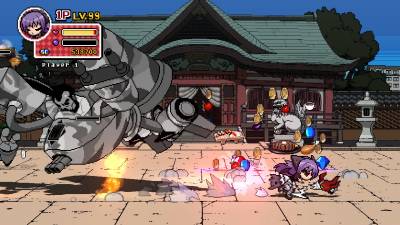 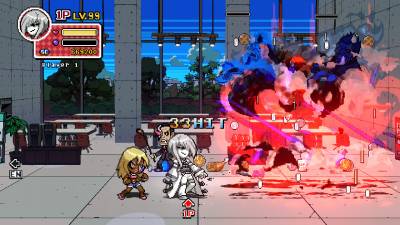 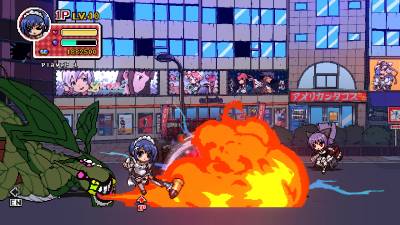 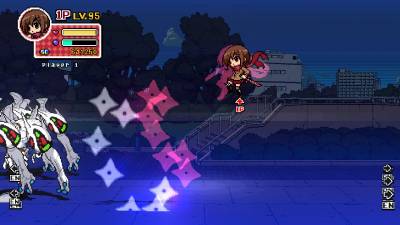 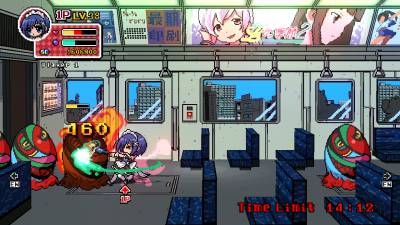 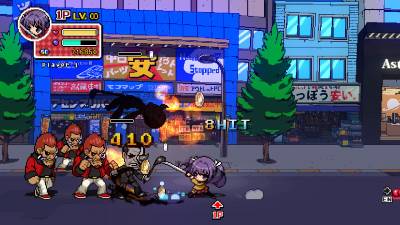 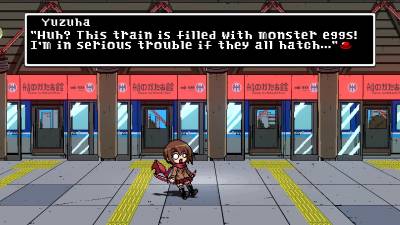 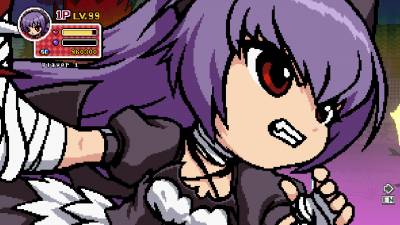 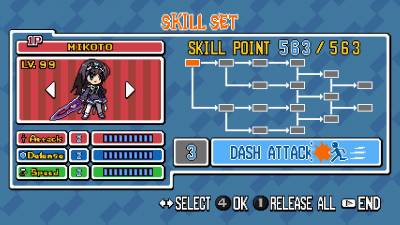