In a city under fire...it is up to two cops to clean up the streets. Players can take control of either Officer Maximus Faust (controlled with VR), or they can play as Officer Samuel Lo (played like a traditional FPS). Players using Officer Faust will be able to use VR moves (like peeking around corners, blind-firing their weapons, and dual wielding), whereas players using Officer Lo will be able to take advantage of a wider array of gadgets that is not available for Faust. Players can go through the levels solo (with their respective AI partner), or they can team up locally via asymmetric multiplayer to tackle each mission.

What is the goal of Fast and Low?

The vision of Fast and Low is to create a violent, tactical first-person shooter game within a colorful cartoon environment. Enemies have the ability to kill you in one or two bursts, but likewise, you can take out threats with one or two shots as well (depending on your accuracy). I wanted to create a game where the weapons have a strong impact when fired, making the kills feel very over-the-top. However, it is important to note that players should are only permitted to use deadly force when absolutely necessary… you are playing as cop after all.
One of the key features of Fast and Low is the ability to play locally with a buddy (via asymmetric multiplayer) on the same computer. I feel that there are not enough games currently in VR that allow interaction between a VR player and the outside world.

Who are the developers?

Just myself. This started off as a passion project which I worked on in my spare time. I only started learning how to use Unity and make models in blender a short while ago. Now, after a year and half of grinding… here we are!

Check out my youtube channel for even more videos on this game:
https://www.youtube.com/channel/UCQSMSdAqSAukHTa-cjLvl6g/featured?view_as=subscriber

Please purchase Fast and Low if you would like to support me on this adventure! Thank you!
Show more 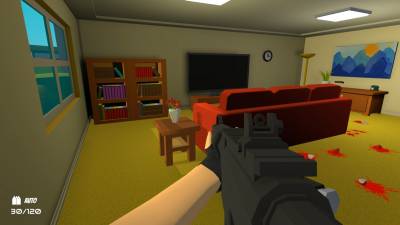 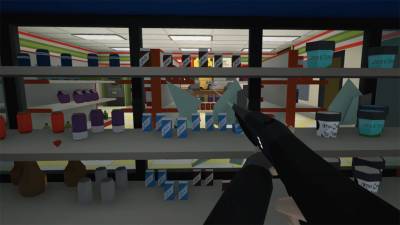 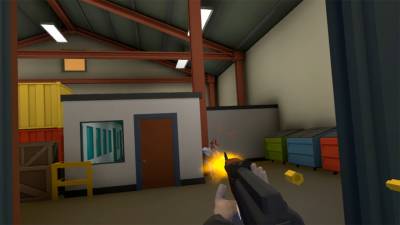 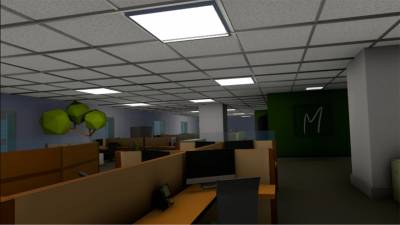 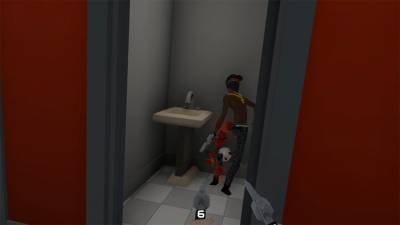 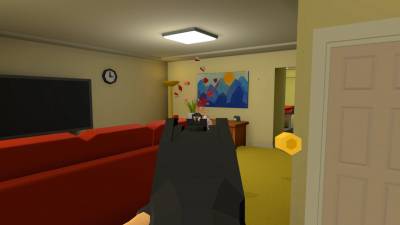 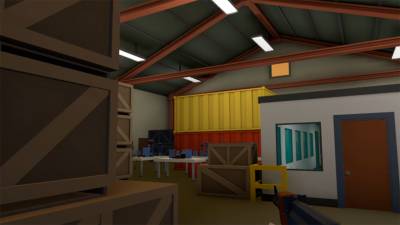 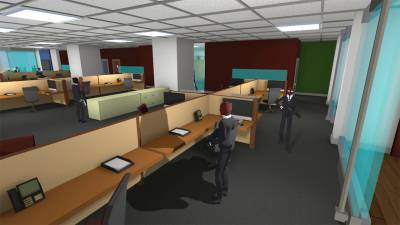