To commemorate Kou Shibusawa's 35th anniversary, the "Kou Shibusawa Archives" will be opened in the Steam Store. Here we will revive popular previously released titles.

In this tenth round of releases, we offer "Romance of the Three Kingdoms Ⅹ with Power Up Kit," an expanded version of the 10th game in the series.
In this release, the all-officer playable advances. In addition to over 3 times the number of events, we have added "Duels," where officers clash with each other, "Debates," in which strategists and ministers clash verbally, "Campaigns," large scale battles involving multiple cities, in order to allow players a greater opportunity to freely experience the world of the Three Kingdoms. In addition, the Power Up Kit adds 4 new scenarios, a "Historical mode," "Trial mode," and an "Expert mode." What's more, Marriages and Births have been included, as well as a chronological table and edit mode. 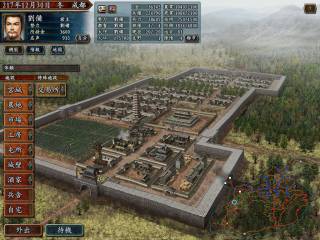 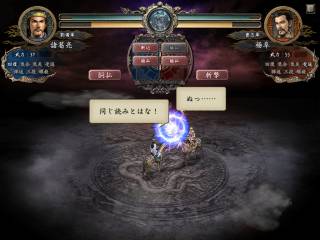