Legendary martial artists, Billy and Jimmy Lee return in this creative re-imagining of the classic beat ‘em up, Double Dragon Neon. Fight your way through countless henchmen including Linda and Abobo on your way to rescue the love of your life, Marian! Trained in the special form of martial arts called Sōsetsuken, hunt down and defeat the evil Skullmageddon! 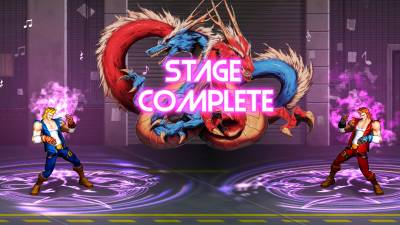 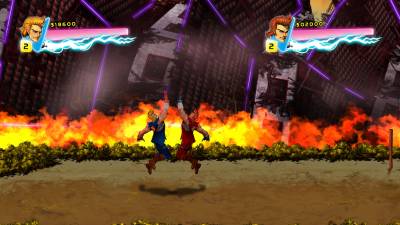 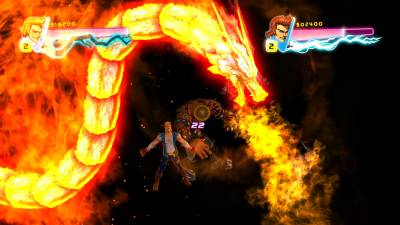 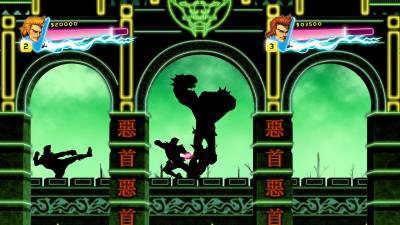 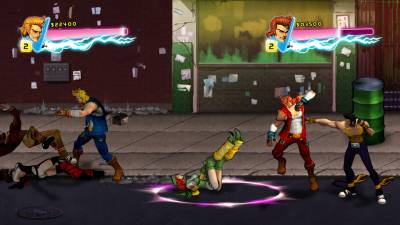 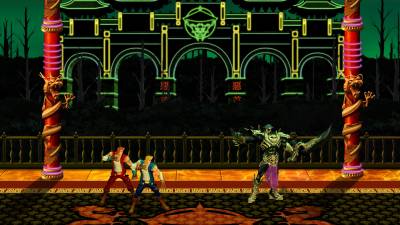 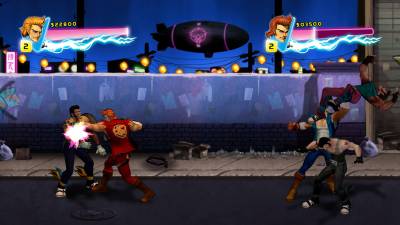 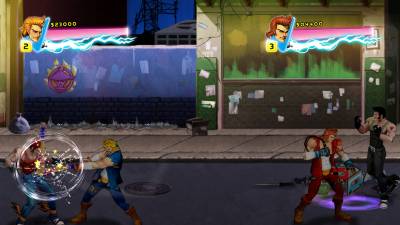 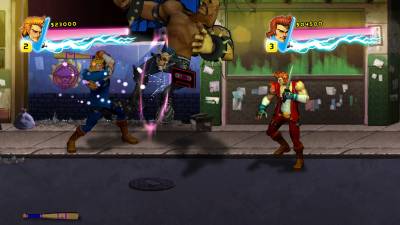