Humans have succumbed to a Zombie plague. Desperate to prevent their extinction, animals have been forced to take what weapons remain and fight the undead. Great bears and enraged elephants wield everything from swords to freeze-rays in a chaotic crusade to ensure their survival. Play as an animal as you battle with friends against the apocalypse, whilst taking the time to protect penguins and rescue cute kitties.

In Nature's Zombie Apocalypse the animals are in charge and will stop at nothing to regain the world they once knew. To help them, each animal has a rage move that is uniquely adapted to obliterate the undead. When raging each animal intensifies their attack on the zombies, the duck sucks them into a tornado, the elephant charges through the hordes sending them flying. To help the main players, smaller animals can be strategically put down as defences, these are useful tools so place your suicidal snails and firing flamingos carefully!

Chaotic hoards of undead zombies will run anywhere and jump over anything in order to feast on your flesh. They have many tricks to stop you, from vomiting toxic liquid, to turning their heads into bombs and launching them at you. Get past a few waves of these minions and you will be confronted by far greater enemies, such as angry dinner ladies, crazy clowns and even more fearsome foes.

Simply surviving in this game will take great skill, but there are lots of other challenges to test yourself. Team up with other players and help the eagle protect her eggs from the clutches of the undead, protect a group of penguins from peril or block zombies from crossing the bridge you are defending. Find more exciting activities as you progress through the game!

About us
Aniode is a 2 man team based in the UK. We are passionate about making games that are so fun we can not stop playing them!
Show more 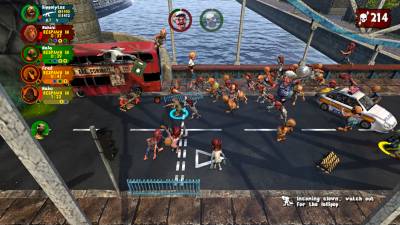 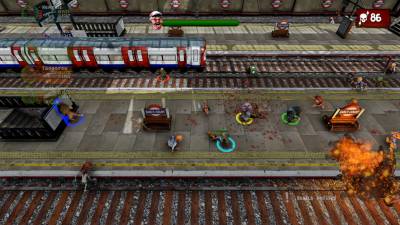 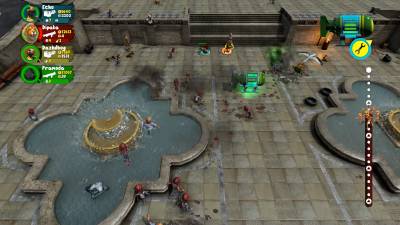 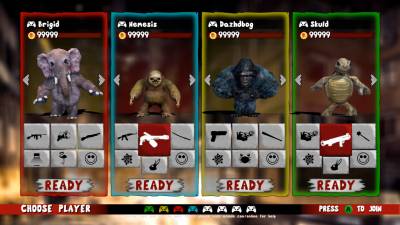 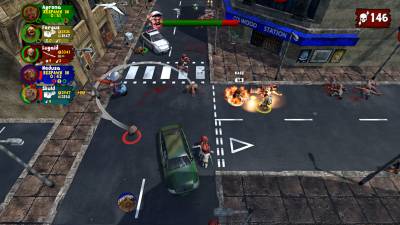 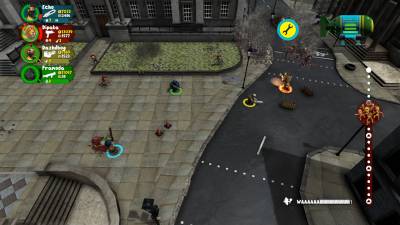 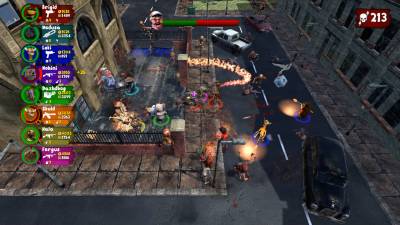 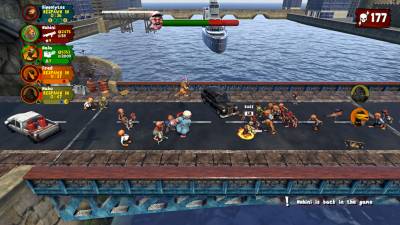 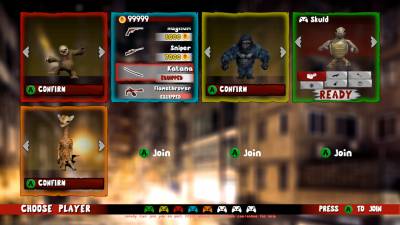 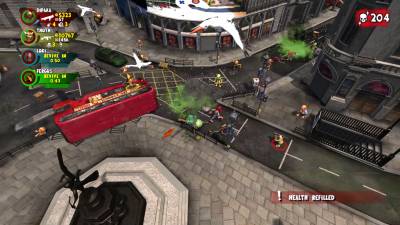 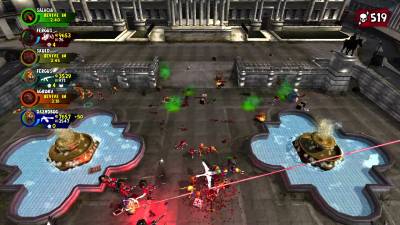