The Death Wish Update is the second late-game update for PAYDAY 2. It allows players to explore the new Death Wish difficulty, introduces two new enemy types, four new masks and a whopping 35 new achievements to unlock. The Infamy update was a part of update 24 and is completely free for our players.

• New difficulty level – The Death Wish update is the second late-game update for PAYDAY 2. It allows players to explore the new Death Wish difficulty for every heist available. No one knows how the Death Wish difficulty alters a heist – bridges that were whole can now destroyed and skylights in building roofs can suddenly appear. Also, if we were you we'd be careful to use the wrong ingredients while cooking meth...
• Two new enemy types – Two new enemy types have been added to the game; the GENSEC Elite SWAT team and the haunting, LMG-wielding Elite Bulldozer!
• Four new masks to be earned for those with a death wish – Four new masks can be earned by completing the different difficulty levels starting from hard. Beat all heists on hard, very hard, OVERKILL and Death Wish and you'll be the proud owner of four new awesome masks.
• A free melee weapon – Still not difficult enough? Have a pair of brass knuckles on the house and make it a real challenge. The “350K” brass knuckles packs the punch of 350,000 community members.
• 35 new achievements to unlock – Players will have a whopping 35 new difficulty related achievements to unlock.
Show more 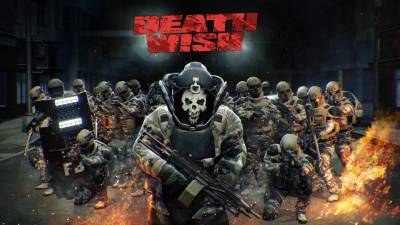 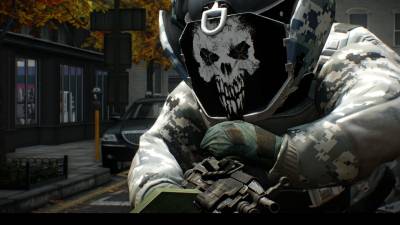 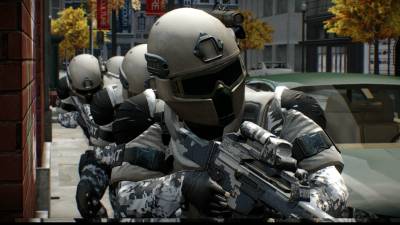 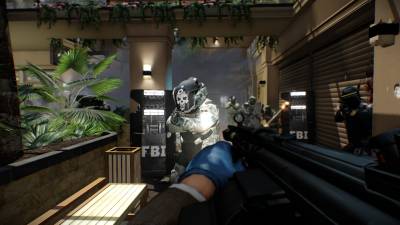 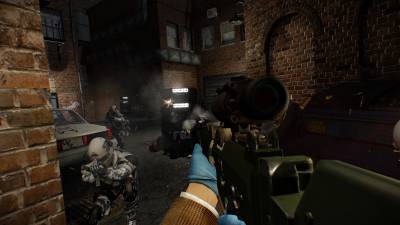 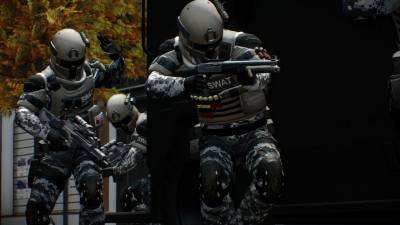 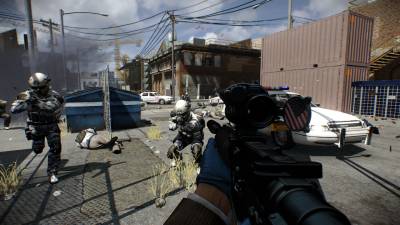 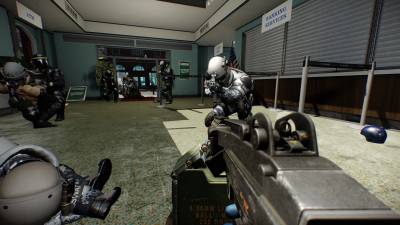 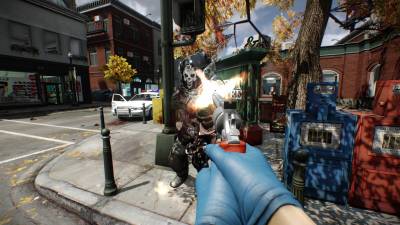 Author: OVERKILL - a Starbreeze Studio.
Get the Game